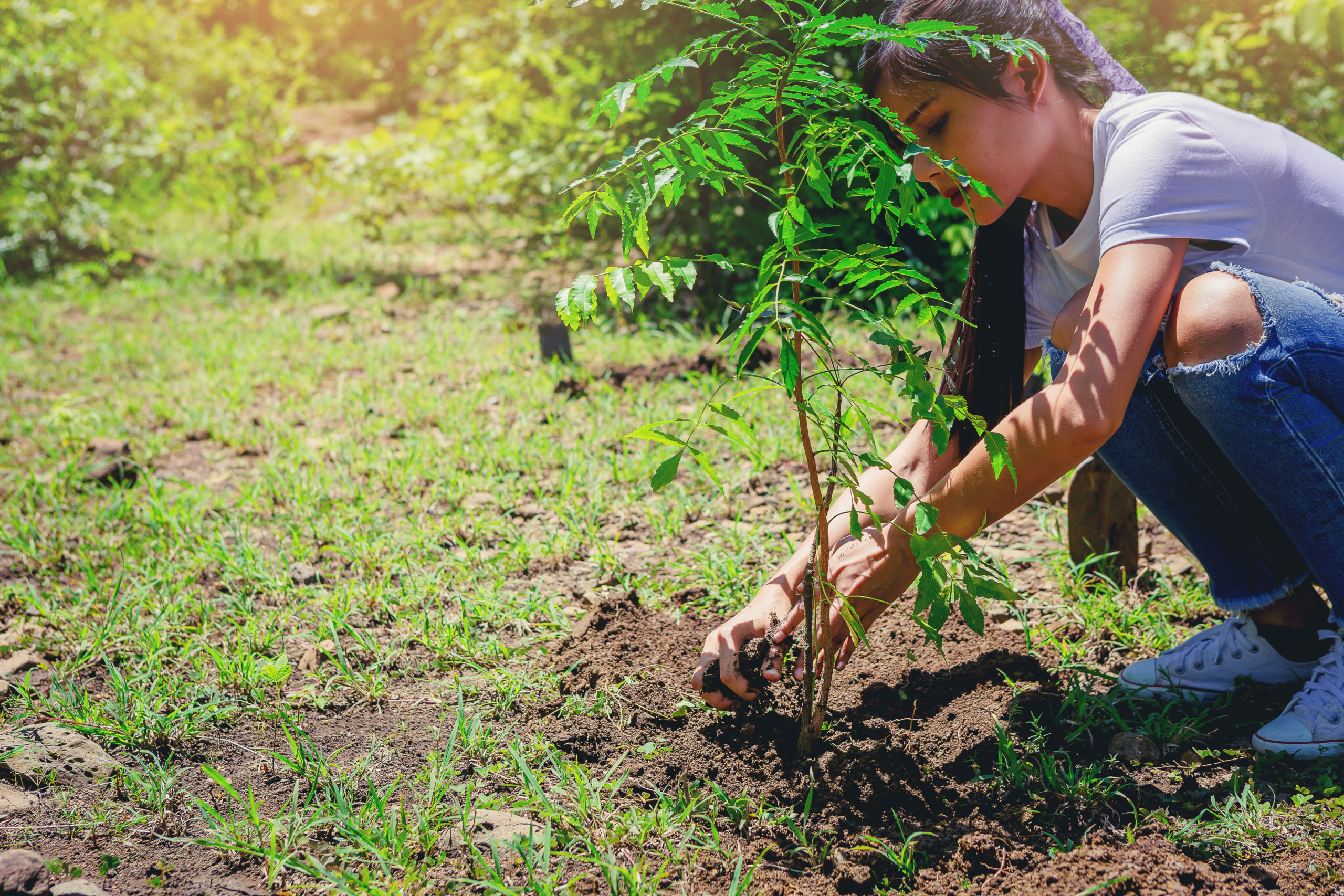 The latest IPCC reports have made it clear – we need deep emissions cuts now. It’s not the first time we’ve heard that warning, and through the formation of bodies like the Science Based Targets Initiative and Race to Zero, we’ve begun to see responses from investors and businesses 90% of global GDP is now covered by a net-zero target, which would have been unimaginable not all that long ago. But questions have begun to emerge as to how much depth these targets really have. This IPCC report highlighted scientists’ concerns that many of these targets are plagued with over reliance on offsets and lack the teeth of clear action plans and milestones.

Through my 20 years of experience working in sustainable finance at UK, European and International level, I’ve reached the conclusion that carbon markets and offsets have their place. In some instances, such as in the Peruvian Amazon, paying Indigenous communities to protect swathes of rainforest for credits has led to twice the reduction in deforestation seen in any other reserve in the area. The IPCC report itself states that we can’t reach the Paris Agreement goals without some level of natural carbon removal, but this shouldn’t be in replacement of emissions reductions. Questions remain around nature-based sequestration projects and how they can be designed to be resilient, good for biodiversity and communities, and work alongside food production. Who should be entitled to use offsets, and how do we ensure they’ve reduced their emissions as much as possible before gaining access to the market? How do we ensure the highest quality credits are on sale? These are the critical questions bodies such as Rachel Kyte’s Voluntary Carbon Market Integrity Initiative are seeking to answer.

Currently there is no regulation stopping a company from buying offsets on the voluntary carbon market (VCM) and making net-zero claims to consumers. Governance bodies like SBTi however don’t currently accept offsets in net zero claims, and new greenwashing regulations are beginning to appear in Brussels – the signs are starting to point in the right direction. Whilst there’s no doubt that there’s a clear opportunity to tackle aspects of the Voluntary Carbon Market that currently resembles the Wild West, we also don’t want the wrong rules to be enforced that enable compliance with low environmental integrity.

Bodies like the Integrity Council for Voluntary Carbon Markets (IC-VCM) emerged from the ashes of Mark Carney’s earlier task force, which faced deep criticism for its focus on scale rather than environmental integrity. Whilst IC-VCM has taken a new, firm stance that integrity is top of its priority list, the old guard are still lingering. Some of the same faces from Carney’s original task force are still playing key roles. Mark Carney’s latest statements indicated that he’s keen for the VCMs to be ‘regulated out of existence’, and his suggestion was that he might be the man for the job. But we can’t assume that bodies with a self-granted mandate to solve a problem – and those associated – will get it right just because they have experience. We need a parallel approach.

A pathway to regulation needs to address two things. Firstly, it needs to set a strong baseline for what a business can use offsets for based on the mitigation hierarchy. It needs to ensure businesses aren’t prolonging emissions and avoiding transition. It needs to recognise that for the genuinely residual emissions, only permanent removals will count towards science-based targets. But it can also recognise that offset projects can create value in a variety of ways by considering their integrated sustainability characteristics. Many projects create value through a range of positive social and environmental impacts on nature and communities; they are not all designed equally. In my opinion there’s a very important role for accreditation bodies pushing for higher sustainability standards. But ensuring the markets have as much integrity as possible is an absolute priority. The IPCC have warned that we don’t have time to get this wrong. Given that there are many carbon-intensive corporate actors facing very difficult transitions there’s a major incentive for them to push regulations in a direction that makes things easier for them. They’re also highly experienced and influential and have become accustomed to getting their own way. If carbon markets are to become a positive climate solution then we can’t run the risk of this influence undermining the credibility and integrity of regulation.

If we allow corporations, nervous of the deep transitions required in their own business operations, to write the rules and set the blueprints for government regulation, we’ll most likely be putting off the action we actually need most. Whilst the Voluntary Carbon Market Integrity Initiative is a great first step in injecting some integrity and rebalancing VCMs away from corporate control, the reality remains that corporate lobbying is powerful. It’s unlikely to melt away because of one initiative. Supporting foundational regulation is the best way to bolster the strength of initiatives like IC-VCM. If we allow corporate interests to lead the charge on regulation, we risk undermining the very purpose and mission of such bodies.