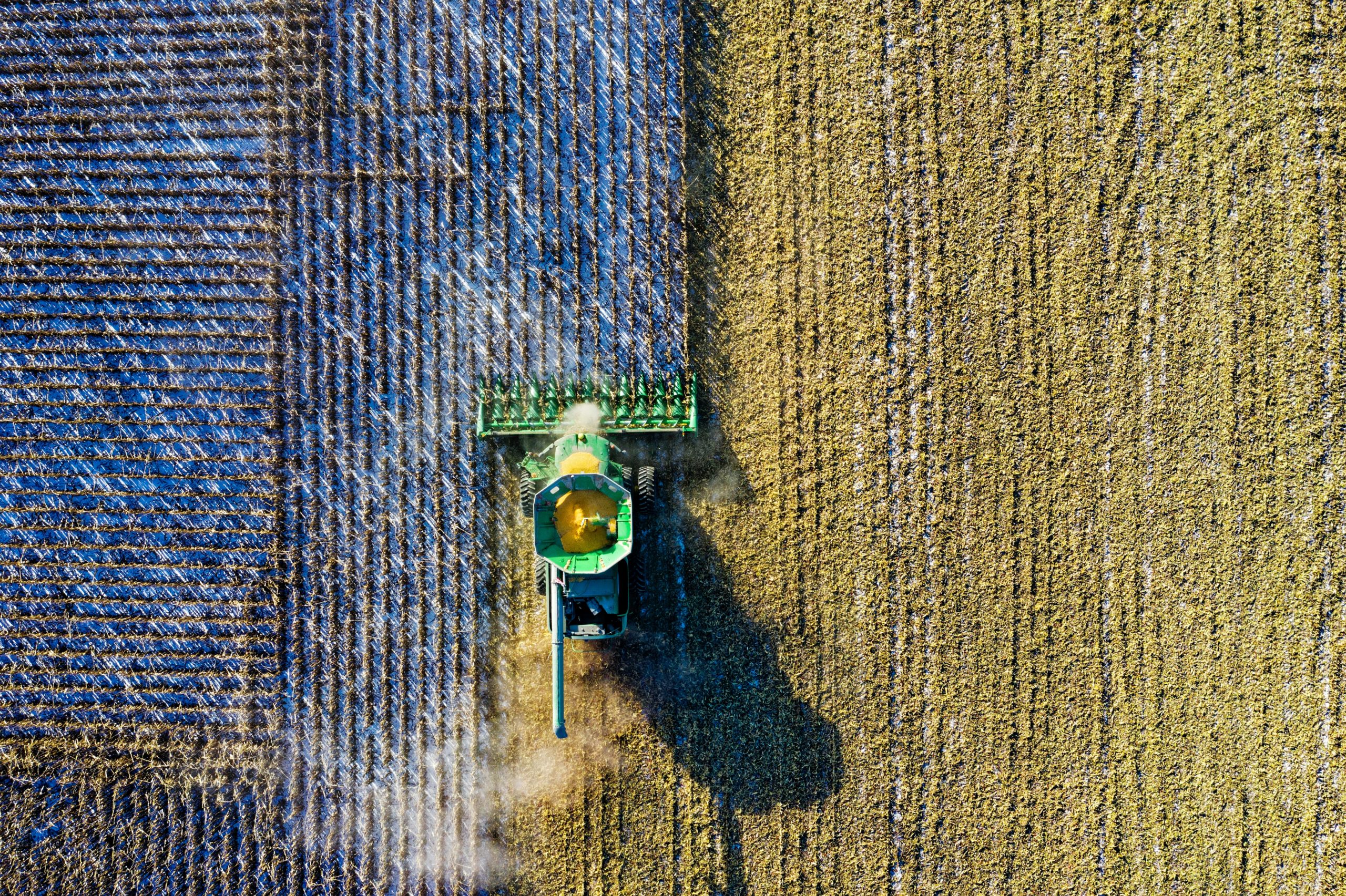 Russia’s attack on Ukraine has exposed the weakness of our global food system, sending already high prices soaring, pushing as many as 13 million people into hunger – on top of the roughly 800 million people already facing it.

G7 leaders meet in Germany this month with a responsibility, and opportunity, to tackle high food prices and shortages – the world’s third such crisis in 15 years – both immediately and for future generations.

In the short-term, the G7 can deliver humanitarian aid and debt relief to countries whose people are already hungry. Over the long-term, they can drive a shift from the current fragile and fossil fuel-dependent model of agriculture that relies on a few countries, crops and animal species to feed the world, and fossil fuel fertilisers for farming. This system is already vulnerable to climate change impacts such as droughts, floods, torturous heat and locust swarms, as well as supply chain shocks such as the Covid-19 and the war in Ukraine.

They need to start now, because the war is stoking acute food shortages already brewing in many countries. Russia and Ukraine account for around 12 per cent of the calories produced worldwide and a third of wheat exports. That amounts to around 400 million people dependent on Russia and Ukraine for food.

Their wheat exports supply around half of supply in 26 countries, including food-insecure countries. Eritrea relies on Russia and Ukraine for all its wheat, Somalia for over 90 percent, the Democratic Republic of Congo for 80 percent and Madagascar for 70 percent. Madagascar has been suffering from severe food shortages since 2020 due to a prolonged drought, Covid-19 and poverty.

Russia is also responsible for roughly 10 percent of nitrogen and phosphate fertilisers, and its ally Belarus for a third of potash fertilisers. Russia’s ban on fertiliser exports, as well as disruption to Ukrainian ports and farming, are disrupting global food production.

This concentration of food production and our dependence upon a handful of crops makes the whole system more vulnerable to shocks.

The seven big developed economies can and must lead by example, simultaneously driving the transformation to a more sustainable food system in their own countries and mobilising support to developing countries suffering the brunt of the food and climate crises.

G7 countries can immediately support those most affected by high food prices and hunger, including by: 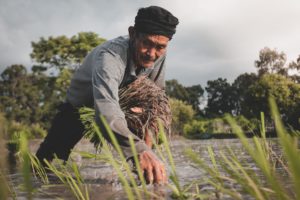 At the same time, G7 leaders must make sure our food system does not face further shocks, and pursue a fair and sustainable food and farming system – connected to efforts to cut greenhouse gas emissions, build resilience to climate change impacts and end the loss of biodiversity by 2030.

It also requires a reduction in global dependence on inorganic fertilisers, by investing in techniques to recycle organic nitrogen and phosphorus and make fertiliser use more efficient – thereby reducing fossil fuel reliance and unhealthy pollution at the same time.

A fair, sustainable and resilient food system must also be based on diverse and locally-adapted crops. Today only three crops – maize, wheat and rice – account for nearly two-thirds of the population’s caloric needs. Fewer than 15 companies dominate the food system.

This concentration of supply and business benefits companies while making countries, communities and smallholder farmers dangerously vulnerable to supply chain shocks and commodity price movements in other parts of the world.

G7 countries can also agree to overhaul harmful agricultural subsidies within this decade, to align support with the crops that are directly consumed. Subsidies currently favour biofuels and animal production that could be phased down in order to support food for people.

At the same time, accelerating efforts to end biodiversity loss and restore natural ecosystems by 2030 will simultaneously support emission reductions, climate adaptation and resilient food systems. G7 countries could commit to eliminate deforestation from their key agricultural commodity supply chains by the UN’s COP28 climate summit in 2023 and help fill the $700 billion-per-year gap in finance for nature.

G7 leaders have been confronted with global crises at every annual summit in recent years – from climate change, to Covid-19, to the war in Ukraine – and their impacts on people and economies. Doubling down on existing monopolising and polluting systems will only lead to further problems. It’s on the G7 to forge a more sustainable path.