How can we reduce methane emissions from livestock?

Livestock are increasing methane emissions in the atmosphere and contributing to global warming. 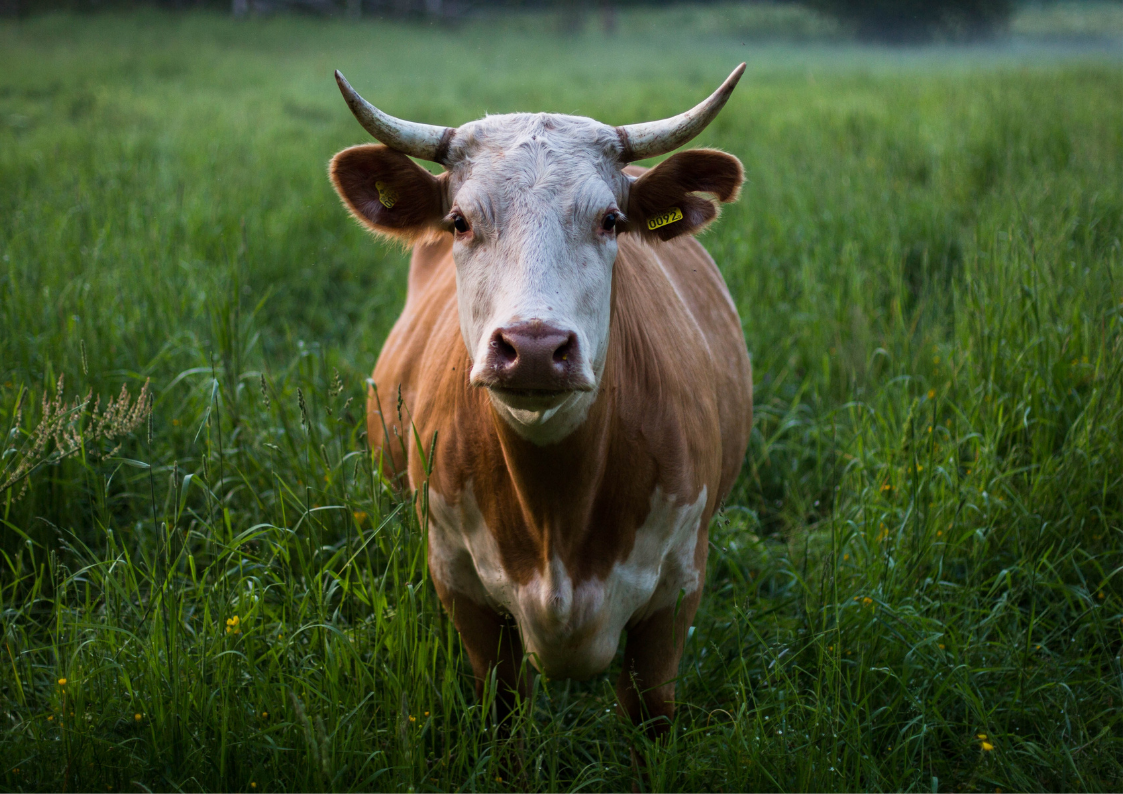 Where do methane emissions come from? 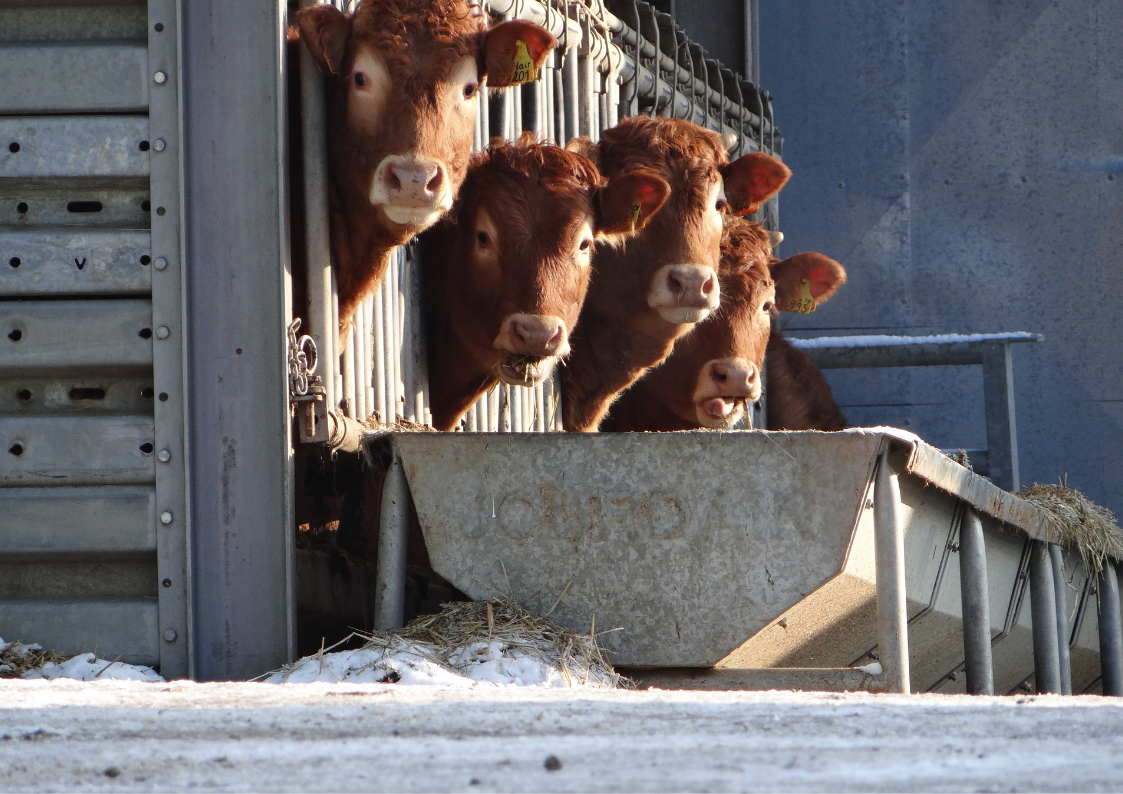 Cattle on a commercial farm wait for their feed

How do livestock produce methane emissions?

Enteric fermentation occurs when animals regurgitate food and chew it again before it is digested. This is a process called rumination. Once they have ingested these plants via their mouth, ruminants extract the nutrients from the plants through fermentation in a different chamber to their main stomach. Rumination helps this fermentation process, and digestion only happens afterwards. Methane is a natural by-product of fermentation. Therefore, ruminants release the gas when they belch.

Industrial farming of these animals is a major problem for the environment. Not only do these animals produce methane, but industrial agriculture is an inefficient use of land, toxifies soil and water, and affects human health.

Is methane or carbon dioxide worse?

Current methane concentrations in the atmosphere are well above the safe levels modelled by the IPCC. If the world is to stay below the 1.5°C warming levels set out in the Paris Agreement, methane emissions must decline by 40 to 45 per cent by 2030.

The world has already warmed by approximately 1.1°C since pre-industrial levels. Methane emissions have contributed to nearly a quarter of all warming since 1750. The last time the Earth’s surface temperature was between 2-3°C hotter was four million years ago. Greenland and West Antarctica’s ice sheets melted, and parts of East Antarctica’s ice sheets retreated. Sea levels rose by between 10 and 20 metres. 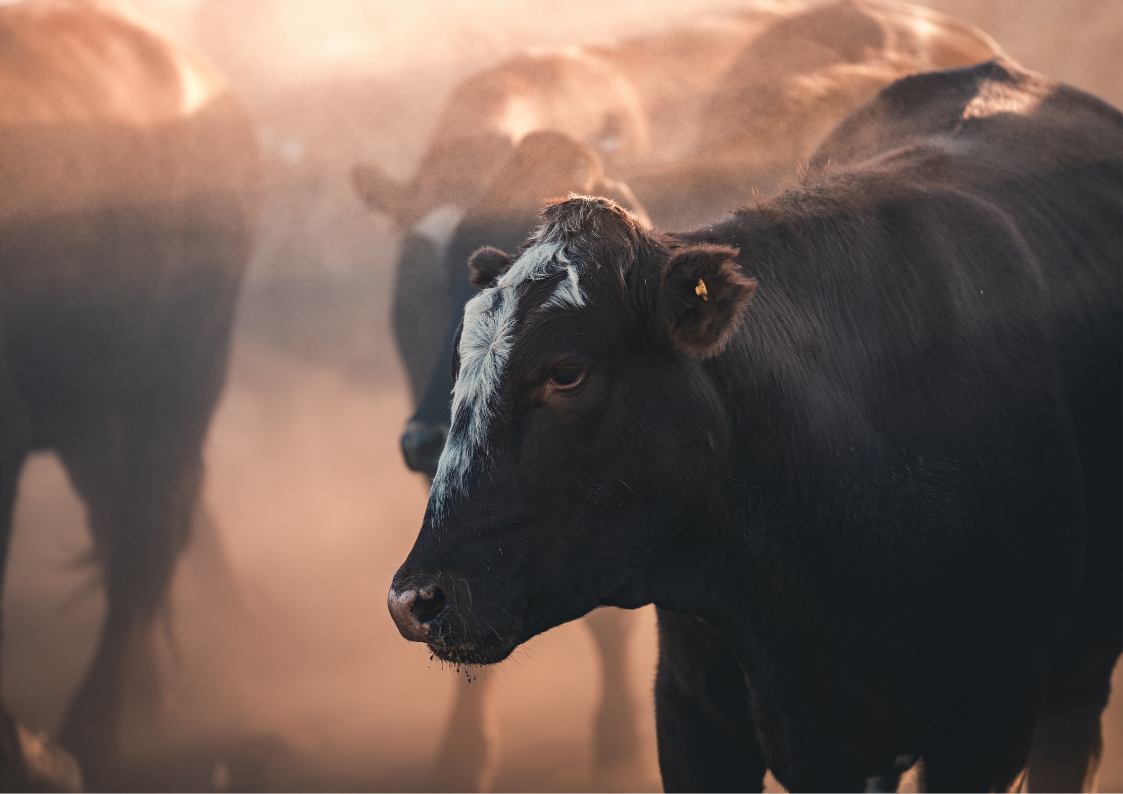 A herd of cattle

How can we reduce methane and greenhouse gas emissions from livestock?

There are a few ways that we can reduce methane emissions from livestock, including improved livestock management and changing our diets.

Farmers can implement targeted measures to reduce enteric fermentation in ruminants. For example, they can change their livestock feed and supplements. Alternatively, they can start breeding animals selectively to improve animal health and fertility.

Furthermore, farmers can reduce emissions from manure. They can treat manure in biogas digesters, decrease the time that manure is stored and improve manure covering.

In addition to altering livestock diets, we can reduce methane emissions by modifying our own diets and eating less meat.

The world will need an estimated 56 per cent more food if we are to feed everyone on the planet by 2050, according to the World Resources Institute. This will result in a significant increase in greenhouse gas emissions unless we modify their diets. Healthy diets that contribute to a drop in greenhouse gases are those that come from vegetarian or vegan diets, according to UNEP.