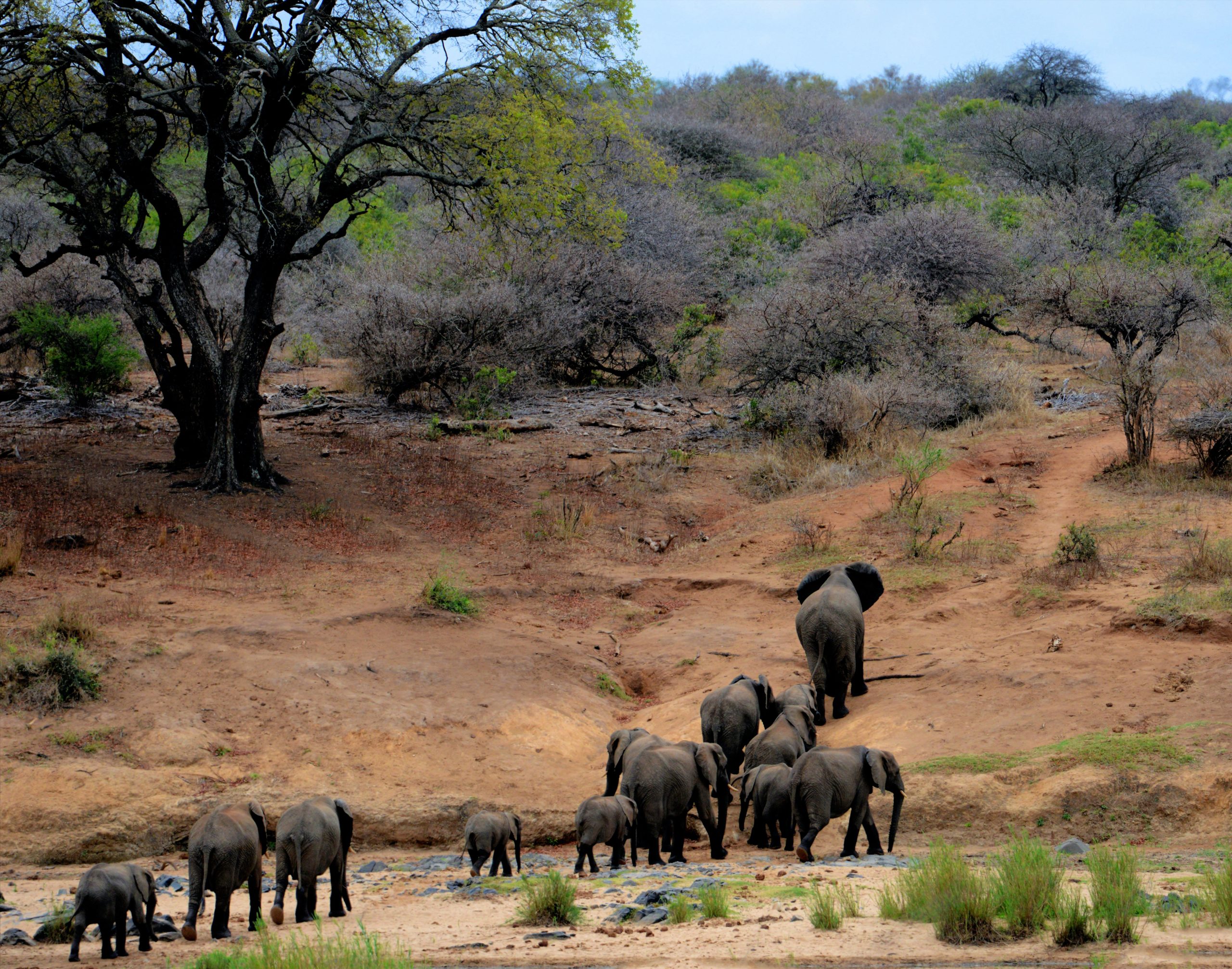 The evidence is mounting up – scientists, economists, doctors, business leaders  all warning of the mass destruction of nature and the consequences upon human civilisation, our economies and culture.

No part of our natural world that we utterly depend upon is safe from irreversible harm – if you think the world is bad now, wait till we destroy what underpins it.

This year in Montreal, countries will agree to a global deal for nature. Just like the Paris climate agreement it could mark out a destination, money and roadmap for how we halt and reverse the decline of nature – to keep civilisation safe.

But so far leaders have not been asked to turn up.

We know that when leaders turn up, negotiators get serious and the media scrutinise the deal.

The politics of the Montreal talks are not looking good. There is no consensus around the target it should work towards, and most importantly rich countries are not offering to help out with money to protect some of most precious ecosystems in our poorest nations. 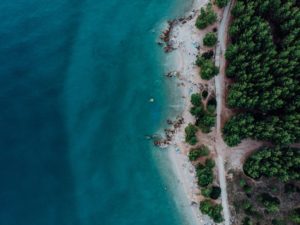 Why bother with leaders you say?

When leaders come to a summit their impact is more than just wafting in and out of the High Level Segment giving a timed speech.

It means someone in the Leaders office is responsible for throwing their weight around and engaging with their Ministers and Negotiators – raising the level of scrutiny over incoherent positions and tactics – they feel under pressure to get a good deal and not embarrass their master.

They bring a media entourage with them – these journalists will ask questions to the Leader, their ministers and negotiators – increasing the scrutiny and accountability of that country.

The sentiments expressed by those leaders and the time they’ve devoted to be on stage to care about biodiversity raises the issue above the cacophony of everyday noise and gets into the Boardrooms of companies and across government departments – it helps empower those seeking to create change to know that their World Leaders care.

Having leaders regularly coming to climate summits has been a blessing, its means we’ve made progress. This was no accident but a conscious decision by many Presidencies since Paris.

This is why they should be invited and attend. On one of the most pressing issues of our time, if we choose not to escalate this to the highest levels possible, then we may as well set ourselves up for failure.

We need Canada as hosts and China as the Presidency to rethink their plans for CBD COP15 and put leaders back onto the agenda.