What is the impact of climate change on biodiversity?

The impact of climate change on biodiversity cannot be understated. Increasing levels of carbon dioxide (CO2) and other greenhouse gases in the atmosphere and oceans are affecting biodiversity profoundly. 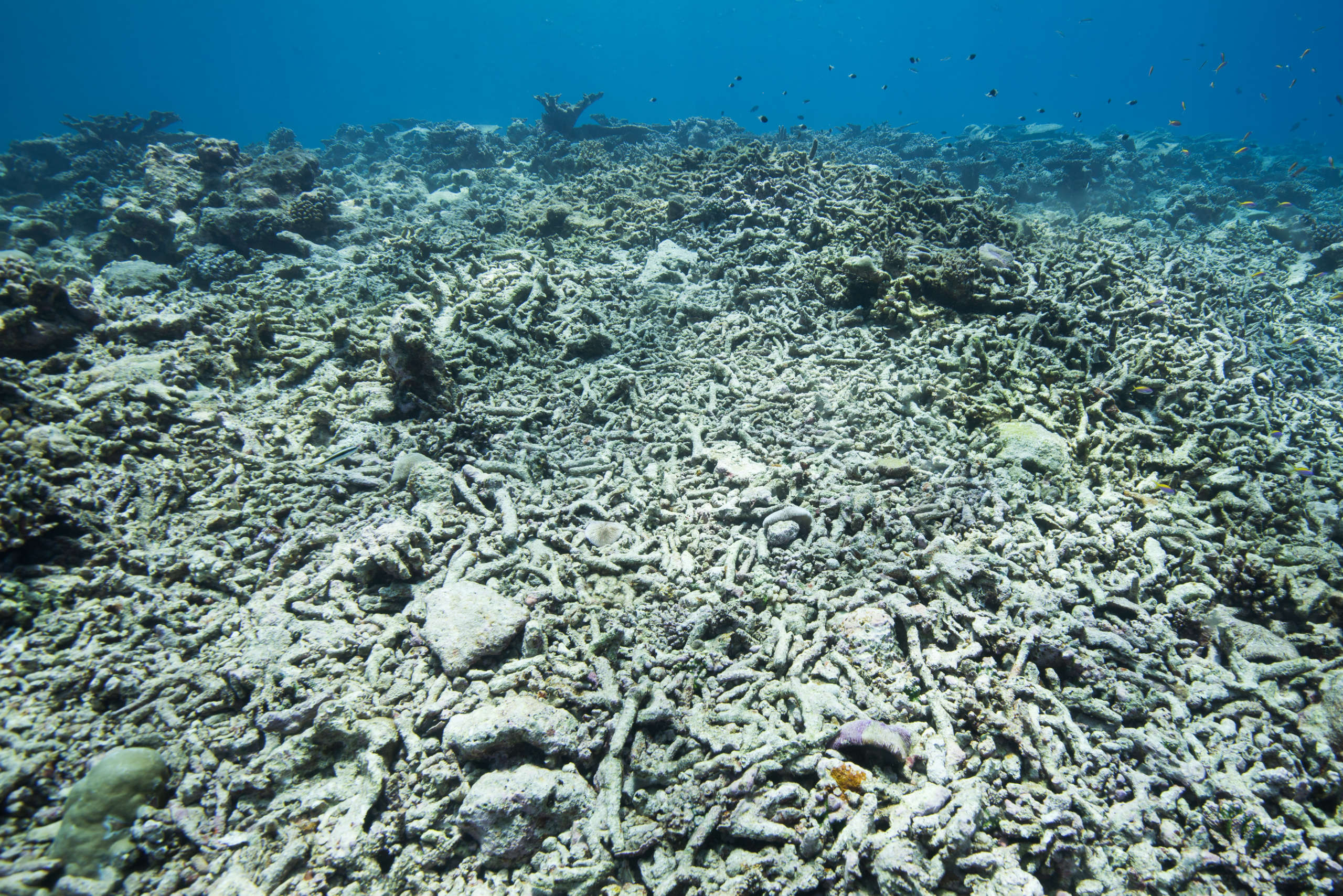 According to leading experts, biodiversity is the most important factor in building the resilience of a system. Therefore, biodiversity loss has immense consequences for the environment and humanity on a global scale. Combatting climate change and biodiversity loss are two sides of the same coin.

What is climate change?

Climate change is the large-scale, long-term shift in our planet’s weather patterns and temperatures. Humans are causing climate change by burning fossil fuels, cutting down forests, converting land for farming and through the unsustainable production of livestock. All of these activities increase the number of greenhouse gases in the atmosphere. As a result, our planet’s temperature has risen by about 1.07°C since the mid-19th century.

Greenhouse gases include CO2, methane and nitrous oxide. They contribute to climate change through the greenhouse effect. This naturally occurring process traps heat radiating from the Earth into space. Without it, our planet would be too cold for any form of life.

Humans have massively increased the quantity of these gases in the atmosphere. This is pushing the entire planet towards “irreversible and disastrous changes to Earth’s climate systems”.

The impact of climate change on biodiversity

Observable changes to the climate include warmer temperatures, alterations to mean conditions and greater climate variability. There are also more frequent and intense extreme weather events. These include droughts, flooding, storms and heatwaves.

Moreover, global warming is melting the ice caps, which in turn leads to rising sea levels. Subsequently, coastlines are suffering from erosion and inundation, destroying ecosystems in the process. Likewise, drivers of climate change, such as land use changes, are degrading and fragmenting crucial habitats. Consequently, these rapid changes are putting enormous pressure on ecosystems and species’ ability to adapt and survive.

Smaller flora and fauna are often more sensitive to environmental changes. But, their survival is imperative for larger animals. Lifeforms, such as insects and fungi, perform important environmental services, like pollination and soil aeration. Natural communities are delicately balanced and intimately connected. Therefore, the extinction of any species, no matter how small, has enormous repercussions for everything else in that ecosystem.

The impact of climate change on biodiversity in coral reefs

Since 1957, climate change and overfishing have led to a decline in global coral reefs by over 50 per cent. The ability of the remaining reefs to perform key functions, like food provision and carbon storage, has also dropped. This is disastrous for marine biodiversity.

Coral reefs have one of the highest biodiversity levels of any ecosystem on Earth. Though they cover less than one per cent of the ocean floor, more than one-quarter of marine life reside in them.

Australia’s Great Barrier Reef covers over 348,000 square kilometres. It is home to over 1,500 fish species, 411 types of hard coral, one-third of all soft corals, 134 species of sharks and rays, 6 threatened species of turtles and at least 30 species of marine mammals. However, the impacts of climate change threaten the world’s largest reef.

The Great Barrier Reef has an economic, social and icon asset value of AUD $56 billion. It supports 64,000 jobs and contributes AUD $6.4 billion to the Australian economy. We know many economies rely heavily upon nature for prosperity, and Australia is no different.

The Great Barrier Reef is suffering from warmer ocean temperatures and ocean acidity. These recent changes are causing the corals to expel microscopic algae from their tissues. Without them, the corals become transparent, white and skeletal. Although this bleaching does not kill the coral, it puts it at serious risk of starvation and disease.

Between 2015 and 2020, the Great Barrier Reef was hit by three mass bleaching events. In 2020, an area of 2,300 kilometres was severely bleached. Climate change is responsible for killing half of this UNESCO World Heritage Site.

At the present rate of warming, 60 per cent of the world’s coral reefs will be highly or critically threatened by 2030, and 98 per cent will face potentially fatal conditions each year. It is possible that all coral reefs will be dead by 2050. The devastation this would cause to the ocean’s biodiversity is unimaginable.