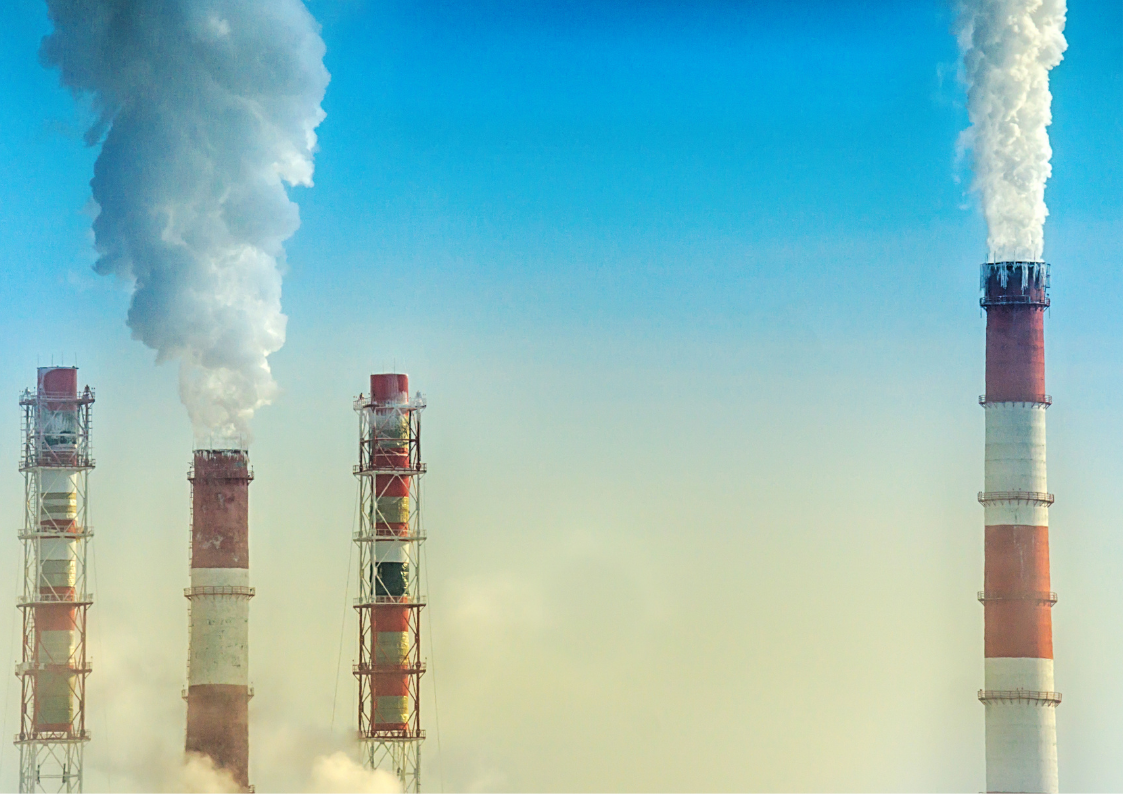 The report indicates that the “cumulative scientific evidence” is now “unequivocal” and climate change is a “threat to human well-being and planetary health”. Indeed, “any further delay in concerted anticipatory global action on adaptation and mitigation will miss a brief and rapidly closing window of opportunity to secure a liveable and sustainable future for all”.

Furthermore, it states that humanity must build a world that is resilient to climate change by adapting to climate impacts and mitigating them. Indeed, we must cut greenhouse emissions now but also invest in adaptation. We risk reaching 1.5°C global warming above pre-industrial levels unless we take drastic action now.

What impacts is climate change currently causing, according to the WGII’s contribution to the IPCC Sixth Assessment Report?

Who is most affected by climate change?

The WGII’s contribution to the IPCC’s Sixth Assessment Report states that people and ecosystems are increasingly exposed to climate hazards because we have not ensured that development happens sustainably.

As a result, vulnerable populations are the most exposed to climate impacts. Between 3.3 and 3.6 billion people worldwide live in places that are highly vulnerable to climate change. 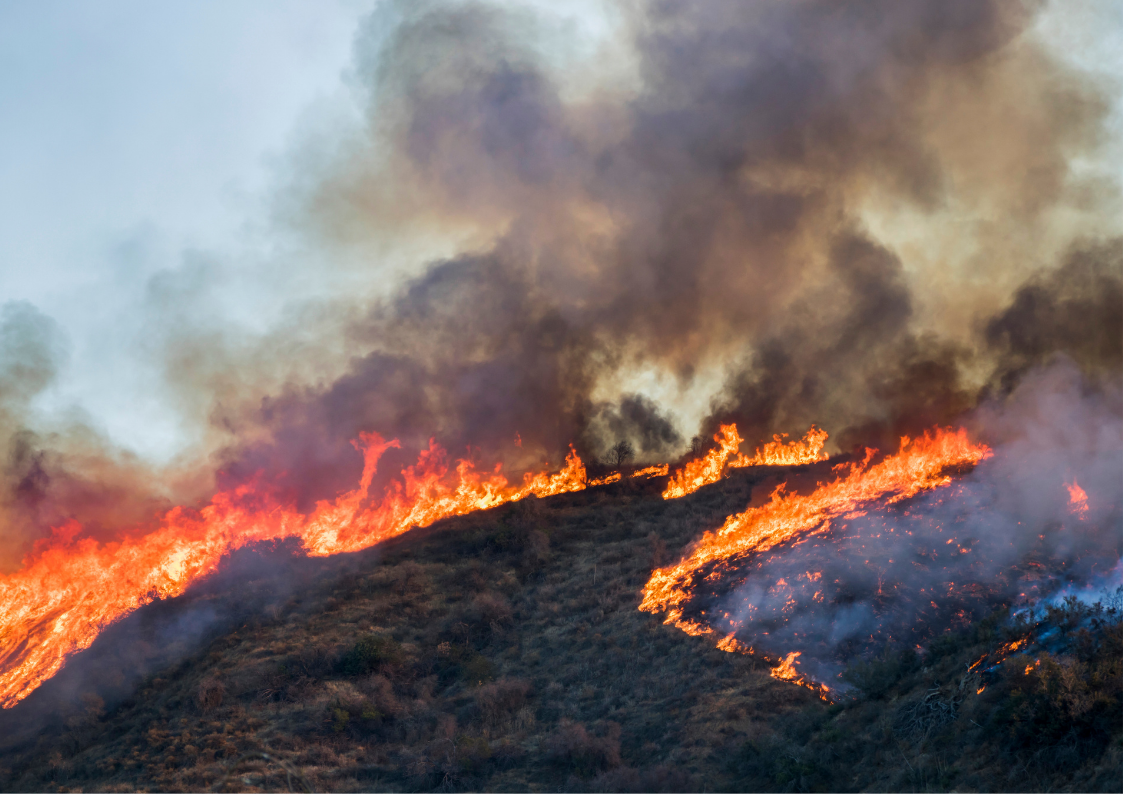 A wildfire burns through grassland

How can we adapt to climate change?

Many regions now have some form of adaptation plan in place. For example, Nepal worked with the Food and Agricultural Organization (FAO) to implement adaptation into national food and agriculture policies. This involved promoting the sowing of stress-tolerant crop and fodder varieties, riverbed vegetable farming and cattle shed improvement. In Kuwait, the government has reduced the proportion of open desert land by planting trees and shrubs to adapt to dust storms.

Furthermore, we must avoid “maladaptation” by making sure all plans are flexible, inclusive and focus on long-term solutions.

The EU needs to reduce livestock numbers to deliver on its pledge to cut methane emissions by 30% by 2030, according to a new study.

The IPCC and IPBES report warns that biodiversity and climate change are interconnected issues that cannot be resolved independently of one other.