Soy: the path of ecocide

Italy eats the Gran Chaco Italy and Argentina have fraternal ties, linking their history and their people through multiple generations. But, unwittingly and unwillingly, Italian consumers are contributing to the destruction of the most biodiverse ecosystem of the country to which millions emigrated from the Peninsula. This is the Gran Chaco Americano forest. This happens […] 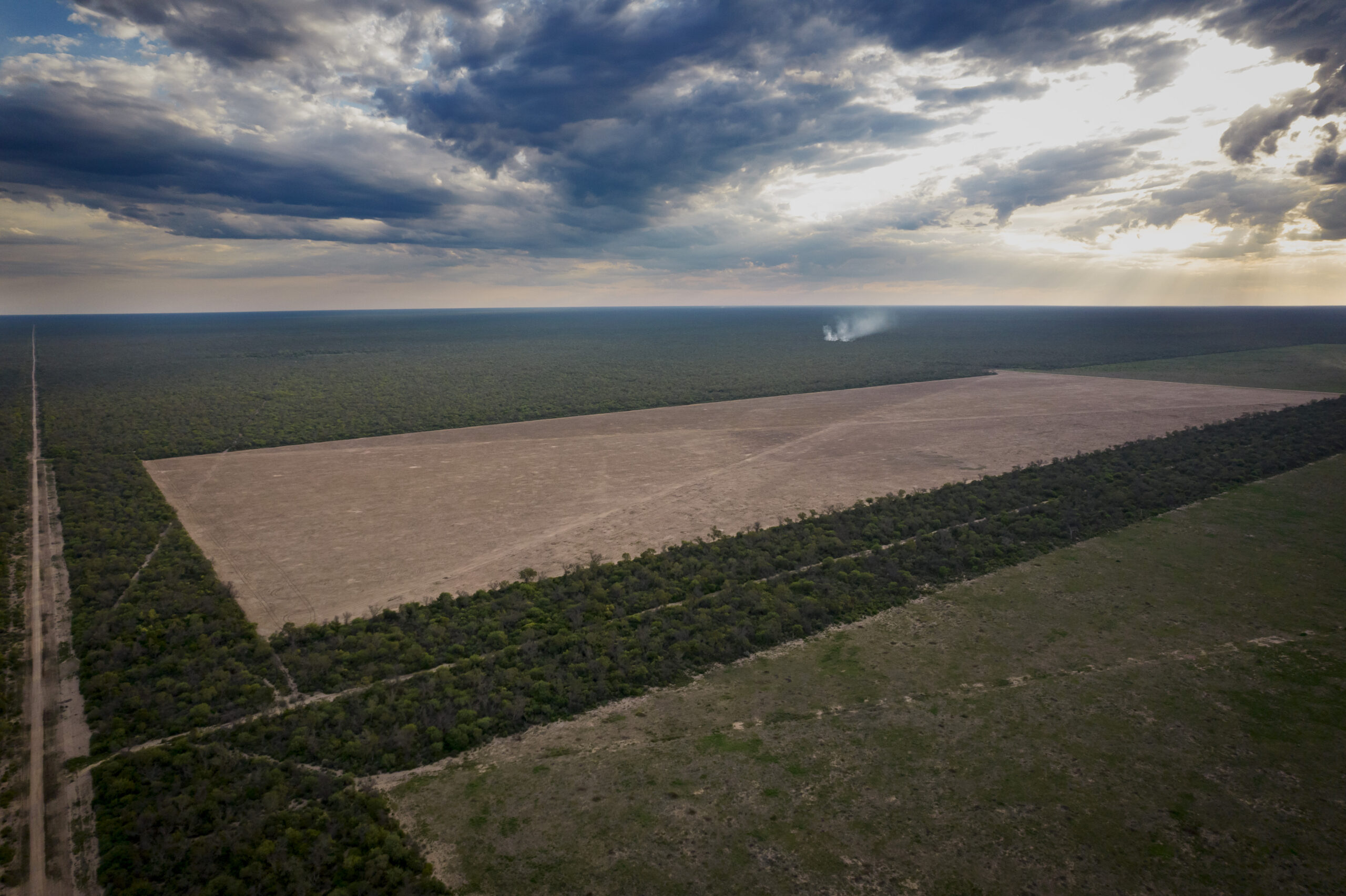 Italy and Argentina have fraternal ties, linking their history and their people through multiple generations. But, unwittingly and unwillingly, Italian consumers are contributing to the destruction of the most biodiverse ecosystem of the country to which millions emigrated from the Peninsula.

This is the Gran Chaco Americano forest. This happens because the Italian dairy and meat industry buys without asking where it comes from a food that comes from areas that have been completely dismantled to produce an oilseed, which for its high protein value, is used to feed dairy cows, as well as to fatten chickens and poultry, pigs, cows, until the final hour of slaughter. It is transgenic soybean.

An opportunity for the European Union

The European Union is the world’s third largest importer of agricultural products that cause tropical deforestation and climate change, behind only the Asian giants, China and India.

Among those agricultural products linked to deforestation in the world, soy is the main cause of deforestation associated with European consumption. In fact, soy to feed European chickens, pigs and cows has caused more deforestation than any other product imported into the EU between 2005 and 2017, even more than palm oil.

That is why, strong laws are needed to be able to ensure a supply chain that is free of products coming from deforestation areas.

It is always large companies with access to the capital market to finance themselves that are behind the expansion of the agricultural frontier and most of them come from other regions of Argentina. It is never small producers who are involved in this process.

On the contrary: Creole and indigenous populations are expelled from their lands through intimidating actions, violating human rights.

Why is this forest important?

The American Chaco is the second largest forest system in South America, after the Amazon. And it is the largest and most important dry forest on the planet. It has already lost 14 million hectares. It has more than 3400 species of plants; 500 species of birds; 150 species of mammals, such as the anteater, and more than 200 reptiles and amphibians. Because of its hardwoods and old-growth, this ecosystem acts as a CO2 sponge. The deforestation has had a strong impact on the accumulation of greenhouse gases in the atmosphere, equivalent to that of other paradigmatic tropical areas, including the Amazon and the Kalimantan rainforest in Borneo.

For every food that has been produced using soybean meal from Argentina, there is a ghost zone left in the Argentine territory, which nobody looks at. A place where the burning sun scorches the earth, where not even insects dare to live.

New research has found that between 2015-21, Dutch multinational banking and financial services company Rabobank, provided billions of dollars in finance to 18 of the world’s most environmentally destructive industrial livestock companies despite having a commitment to the goals of the Paris Agreement, the Dutch Climate Agreement and Commitment to Sustainable Agriculture and Forests.

Global Alliance For The Future Of Food

A new report from the Global Alliance for the Future of Food finds that food production, processing, consumption and waste account for a third of all greenhouse gas emissions, but food systems receive just 3% of climate finance.