Some of the world’s largest corporations are guilty of greenwashing, a new report found. 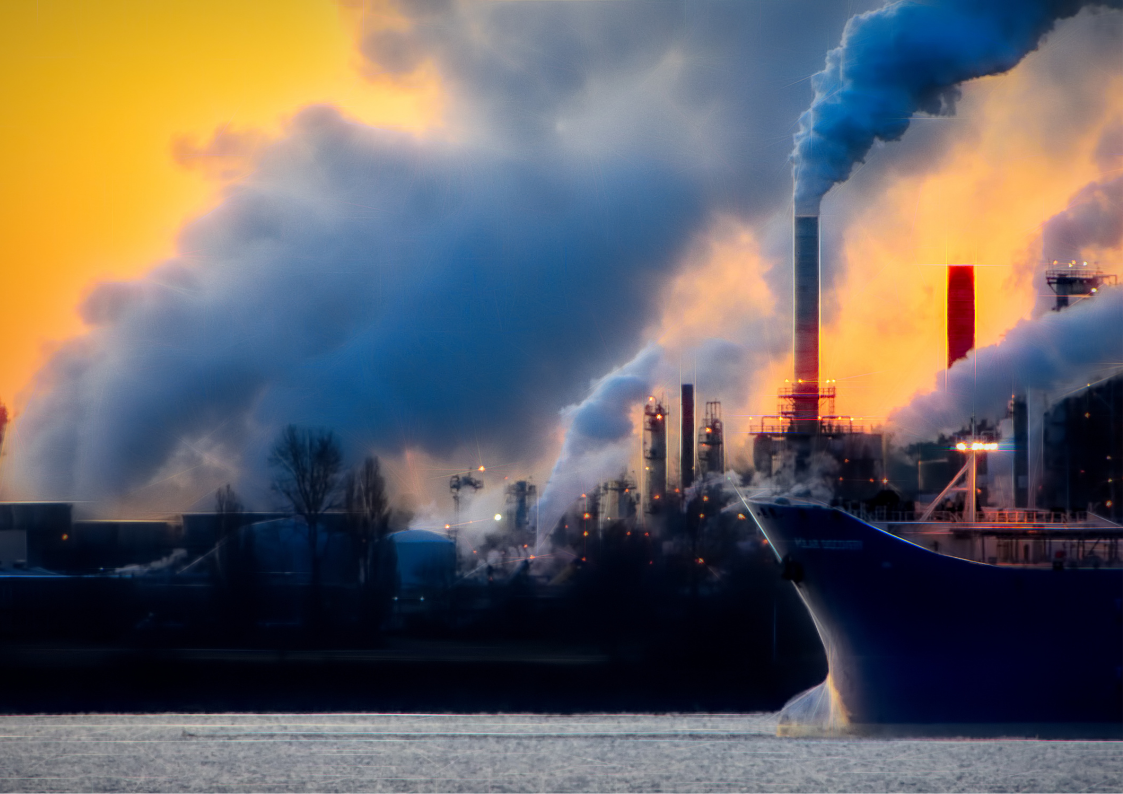 The latest science is clear. We require drastic emissions cuts if we are to keep the global temperature rise below 1.5°C. Despite this, some of the world’s largest companies have been found to be lying about the integrity of their science-based targets for net zero to consumers and investors.

As the public demand for action on climate change grows, several companies are pledging to reduce their emissions substantially in the coming decades, in line with the Paris Agreement. However, many of these pledges are not what they seem. They are often little more than a smokescreen, heavily reliant on solutions like offsetting that should only be used for emissions that cannot be reduced. As a result, despite how impressive these pledges may appear, there is very little “climate leadership” among these companies.

This is according to the report “Corporate Climate Responsibility Monitor: Assessing the transparency and integrity of companies’ emission reduction and net-zero targets“, released in February 2022. It was written by experts from the NewClimate Institute and Carbon Market Watch.

What are some of the science-based net zero targets assessed by the report?

The authors assessed 25 major multinational companies, including Nestlé, JBS and Amazon. These 25 multinationals reported revenues of USD $3.18 trillion in 2020 combined. That is about 10 per cent of the total revenue of the largest 500 companies globally.

Combined, these companies’ self-reported emissions amounted to approximately 2.7 gigatonnes of carbon dioxide equivalent (GtCO2e) in 2019. That is almost five per cent of global greenhouse gas emissions, the report’s authors indicate.

Carbon offsetting is where an entity (or individuals, cities and countries) emits a tonne of carbon and then pays to avoid or remove those emissions elsewhere, for example, through tree planting. It can be controversial, as some believe that it provides a licence to continue polluting, kicking the problem further down the road.

The report establishes that many of the companies rely heavily on carbon offsetting plans that are “contentious” and pose “significant credibility problems”. Indeed, companies have headline emission reduction targets that are often “ambiguous”. Only a small number of companies with pledges to reach carbon neutrality, net zero or zero emissions will be able to reduce their emissions by 90 per cent or more.

Companies are using “loopholes” to receive high ratings from independent standard-setting mechanisms, such as the Science Based Targets Initiative and Race to Zero. In reality, these ratings are misleading, the report states.

How can emissions actually be reduced?

Companies need short term emissions reductions goals as part of their overarching net zero targets. However, the report’s authors say that these headline pledges are often ambiguous. This means that emission reduction targets are often limited.

For example, only 3 of the 25 companies have clear commitments to decarbonise 90 per cent of their value chain emissions by the date specified in their target. These companies are Maersk, Vodafone and Deutsche Telekom.

Together, all the companies’ pledges amount to reducing less than 20 per cent of their total 2.7 GtCO2e carbon emission footprint. 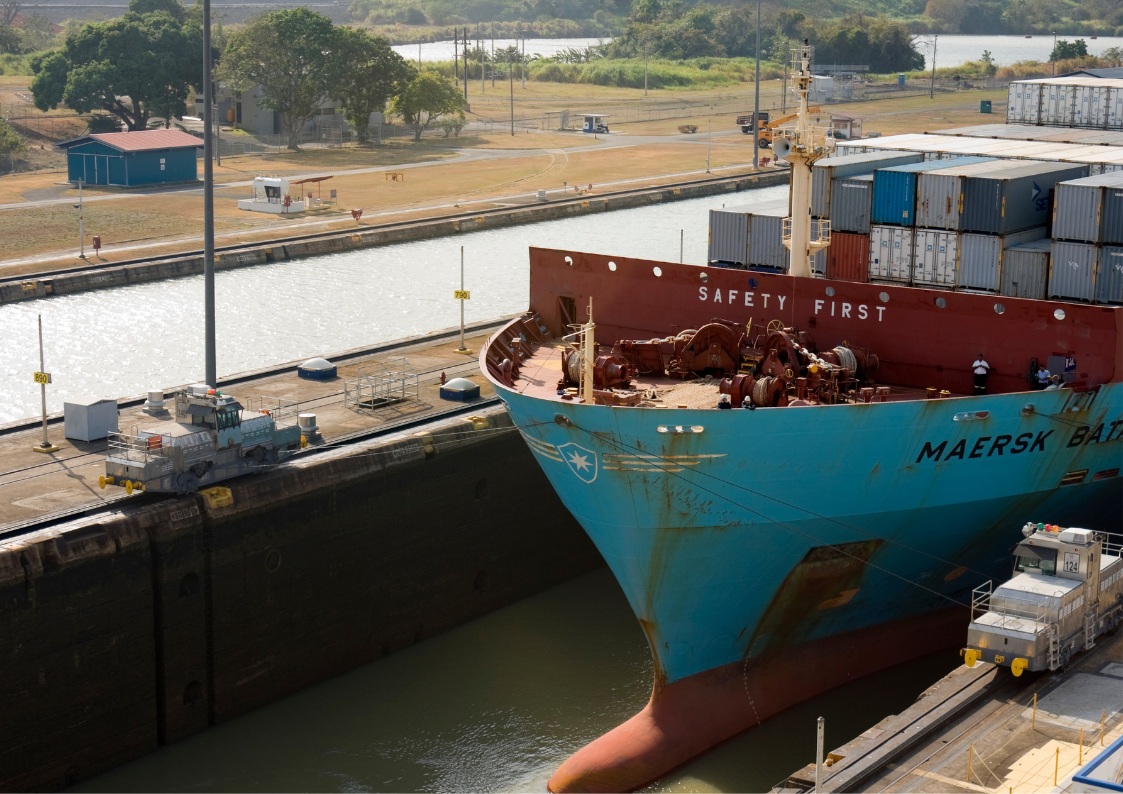 A container ship belonging to Maersk

In contrast, the signatories to the Paris Agreement agreed to limit warming to an increase of 1.5°C compared to pre-industrial levels. This means that these countries must cut global greenhouse gas emissions by 40 to 50 per cent between 2010 and 2030.

The report’s authors also found that standard-setting initiatives, intended to monitor companies’ emission reduction efforts, are not currently an effective measure. For example, the Carbon Disclosure Project and the Science-Based Targets initiative (SBTi) ratings are not always accurate. Most companies with an SBTi approved target receive ratings that are either “contentious or inaccurate”.

How can we ensure a net zero standard across companies internationally?

The report’s authors outlined principles for “good practice” for each of the four assessment criteria:

1. Tracking and disclosure of emissions

NewClimate Institute and Carbon Market Watch believe that companies should disclose “detailed” information on their greenhouse gas emissions annually. This involves the companies declaring the climate impacts of all of their activities. This includes emissions from procured products and services, business travel emissions, waste and transport.

Furthermore, companies should include contextual information in these disclosures. This includes historical data, a breakdown of emission sources and emissions data from subsidiary companies.

Companies must ensure that their emission reduction targets are comprehensive and explicit. They must include the carbon footprint of the entire value chain if they are to be in line with the science. This includes upstream and downstream emissions. For example, emissions related to land use will include upstream food processes and downstream emissions related to consumer behaviour and product use.

Interim targets are an essential way of assessing progress. The report suggests that short and medium term milestones are required to ensure that the company is on track. They should include the targets that require immediate action and accountability, at a maximum of five years. They should move away from practices like carbon offsetting that are contentious and ineffective in the long term. 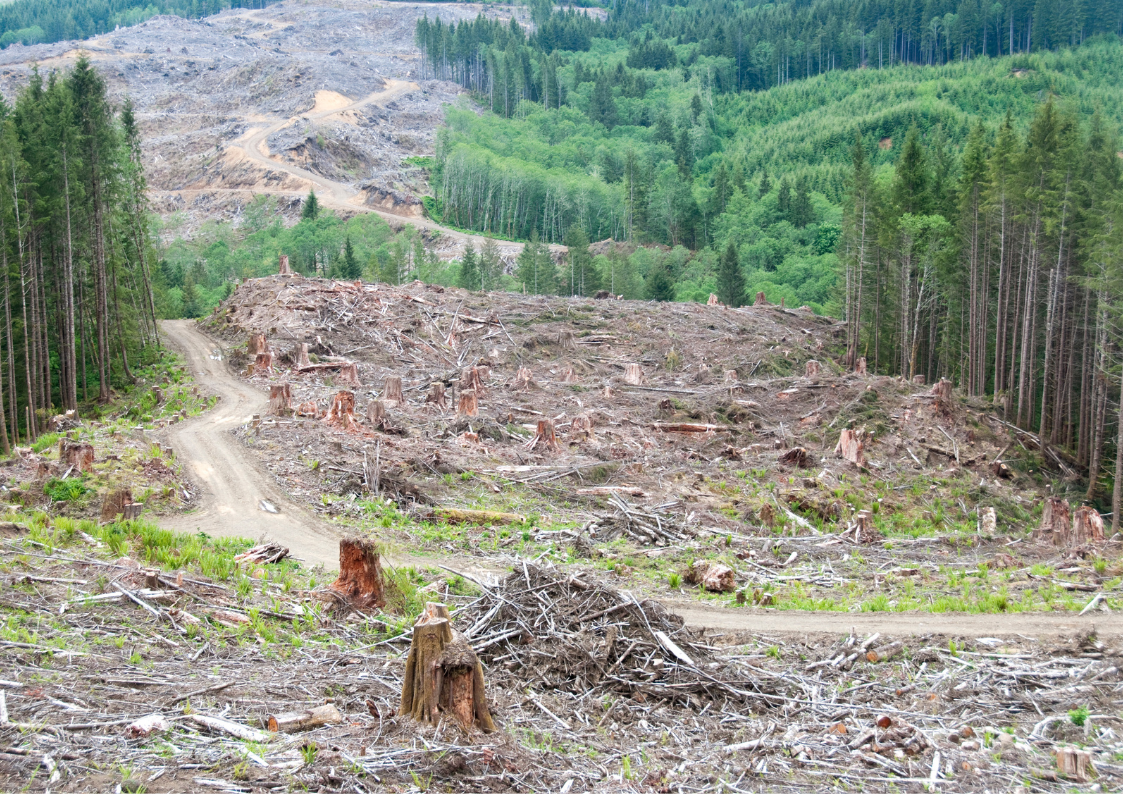 A forest is cleared for its timber. Companies must account for the emissions from land use.

Companies need to have “encompassing and deep” decarbonisation plans that focus on all emissions, according to the report’s authors. They should also implement readily available measures before they look at other measures, like investing in new decarbonisation solutions or switching their source of power to the most effective and sustainable forms of renewables. They need a clear plan to ensure that they phase out all carbon-intensive elements of the business.

Companies often have ambitious emission reduction targets, but in reality, these are not achievable and may not be for many years to come, the report says. Therefore, it is essential that companies set realistic targets and are honest about what they can realistically achieve.

When setting goals for climate contributions, companies must financially support other climate change mitigation activities outside of their value chains. They must do this without claiming that these activities neutralise their own emissions.

At least four of the companies assessed made climate contribution claims. But, these claims were either too small in volume or lacked transparency.