Convention on Biological Diversity: How can we protect diversity?

Biodiversity refers to animals, insects, plants, fungi and microorganisms – including bacteria and viruses. 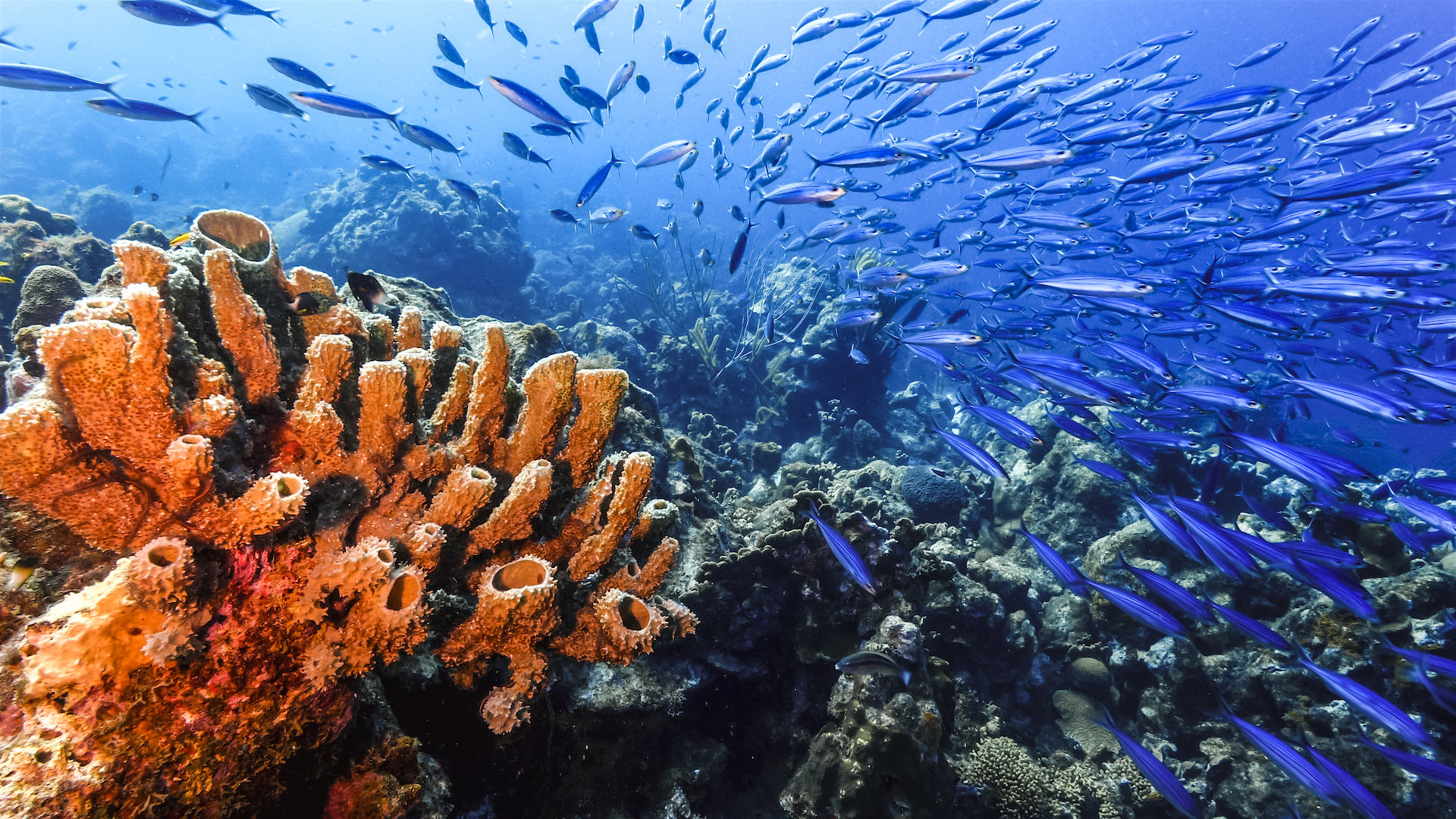 All organisms exist in a co-dependent ecosystem, an intricate and delicate web that supports life. Healthy ecosystems clean the water we drink, purify the air we breathe, maintain our soil, regulate our climate, recycle nutrients and grow our food. We cannot possibly survive without these vital benefits. Biodiversity is also essential for us economically. Approximately half of the world’s gross domestic product is dependent on nature and its services.

Yet, this richness and diversity of life is under threat. The average abundance of native species in most major land-based habitats has dropped by over 20 per cent. Most of this biodiversity loss has occurred since 1900. The Convention on Biological Diversity is one way that governments are trying to solve this problem.

What is the Convention on Biological Diversity?

The Convention on Biological Diversity (CBD) is the only international legal instrument that comprehensively addresses biological diversity. It was adopted in 1992 in Rio de Janeiro, Brazil. It saw many world leaders agree on a comprehensive strategy for sustainable development.

The CBD aims to meet the needs of today without compromising those of future generations. This focuses on protecting the diverse biological resources that are critical to sustaining life on Earth.

Since 1992, 196 nations have ratified the CBD. Its three key objectives are:

Why is the Convention on Biological Diversity so important?

The measure of a healthy ecosystem is in its biodiversity. This is why the Convention on Biological Diversity is so important.

The diversity and abundance of plants, animals and other organisms help to make an area stable and sustainable. This richness causes the ecosystem to be more adaptive and resilient to difficulties like climate change.

When we protect biodiversity, we increase the chances of important benefits like medical discoveries. By destroying biodiversity, we are affecting our own wellbeing, as we rely on it for economic, scientific, cultural and other reasons. Consequently, we are putting our survival as a species in jeopardy.

How does the Convention on Biological Diversity work?

The UN Biodiversity Conference (COP 15) is split into two parts. An online meeting took place in October 2021. A second in-person meeting will convene in Kunming, China this year.

The first part opened the meeting and addressed essential agenda items for the continuation of the operations of the Convention and the Protocols by the Bureau. The second part will address the remaining agenda items, including the finalisation and adoption of the global biodiversity framework post-2020.

COP 15 is also held to review the achievement and delivery of the CBD’s Strategic Plan for Biodiversity 2011-2020. The intention is for the convention to adopt a post-2020 global biodiversity framework.

The parties will negotiate several outcomes:

It is an incredibly important opportunity to ensure that we take more measures to protect and enhance biodiversity worldwide.

How does the Convention on Biological Diversity define “fair and equitable sharing”?

The objective of the Nagoya Protocol is to share “the benefits arising from the utilisation of genetic resources” fairly and equitably. This involves each Party taking legislative, administrative or policy measures to ensure that benefits arising from utilising genetic resources held by indigenous and local communities are shared with the community.

Benefits arising from utilising “traditional knowledge associated with genetic resources” should also be shared with indigenous and local communities holding the knowledge. Article 5 of the Protocol specifies that benefits may or may not be monetary. It also states that this knowledge sharing should be upon mutually agreed terms.

What are some national biodiversity strategies?

Article 6 of the CBD mandates that member states develop a National Biodiversity Strategy and Action Plan (NBSAP). The purpose of each NBSAP is to implement the decisions made at each UN Biodiversity Conference and to report their progress, successes and failures. The idea is to integrate conservation and sustainable use of biodiversity into national plans and decisions.

Tanzania is an extraordinarily biodiverse country. In fact, it hosts 6 out of the 25 world-renowned biodiversity hotspots. It is home to more than one-third of all plant species in Africa and about 20 per cent of the large mammals. This wealth of biodiversity has significant advantages for Tanzania’s socio-cultural, economic and environmental goods and services, and peoples’ livelihoods. 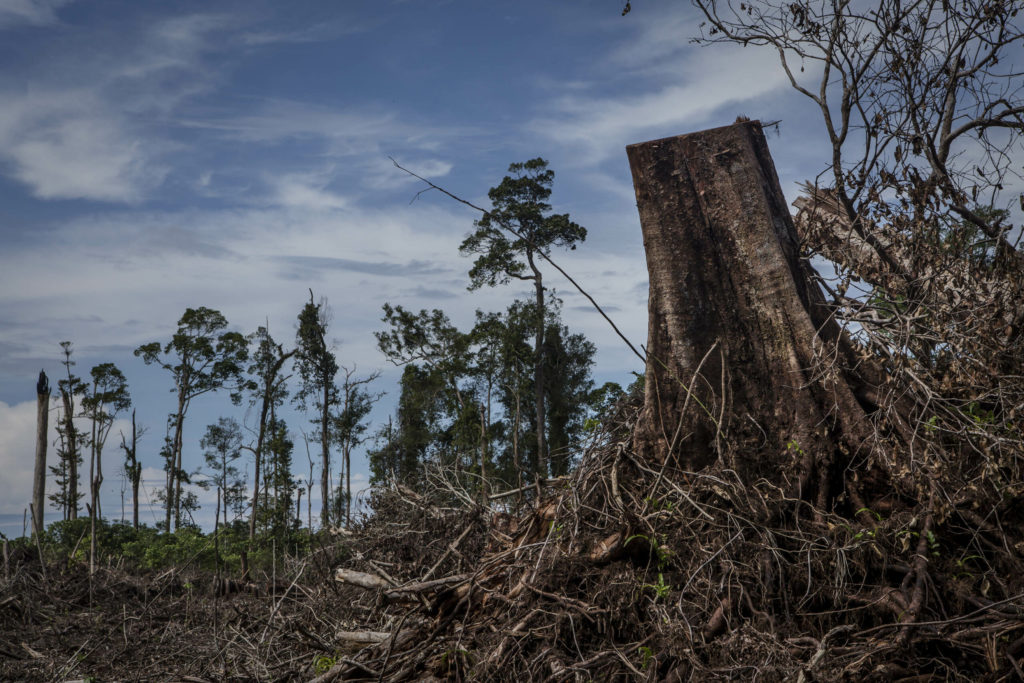 Nevertheless, the East African country has lost more than one-third of its major ecosystems in the past few decades. This is despite the fact that 40 per cent of Tanzania’s land area is designated forest and wildlife protected areas. The remaining flora and fauna have been covered by a NBSAP since 2001. It was subsequently updated in 2015 with a new strategic plan.

Tanzania’s 2015 NBSAP contains five strategic goals. Overall, these aim to reduce the loss of species, promote the value of biodiversity and improve community livelihoods. To achieve this, 20 national targets were set. The first was to ensure that by 2020, at least 60 per cent of Tanzanians were aware of biodiversity’s importance and its impact on humans and their development. Another target set was to eliminate or reform incentives harmful to biodiversity and develop alternatives that promote conservation and sustainability.

On the other hand, just two years after the CBD, the UK was the first country to create its own national biodiversity action plan. Entitled the UK Biodiversity Action Plan (UK BAP), it calls for the development and enforcement of country-wide strategies and related action plans. It intends to identify, conserve and protect the country’s remaining biodiversity, and enhance it if possible.

Within the BAP are descriptions of the existing biological resources in the UK. It also includes detailed strategies to conserve this biodiversity. Action plans outline how to recover the most threatened species and their habitats. In addition, the national diversity plan mandates the production of national reports every three to five years. They show how the BAP is helping to reduce biodiversity loss.

What genetic resources do we protect?

Likewise, the UN’s Food and Agriculture Organisation promotes the conservation and sustainable use of genetic resources for food and agriculture. They protect and use a wide range of plants, both among and within species, to encourage biodiversity. This also helps plants to respond to future challenges.

More than one million plant and animal species face the threat of extinction in the coming decades. Not only is this a tragedy, but it also represents a significant threat to our species as we are dependent on healthy biodiversity in the natural world. Therefore, we need to act now.