Sri Lanka’s political and economic crisis offers a stark example of what happens when debt-ridden governments enforce abrupt and unmanaged action in our food system to cut costs – without supporting a fair, inclusive transition to sustainable alternatives. 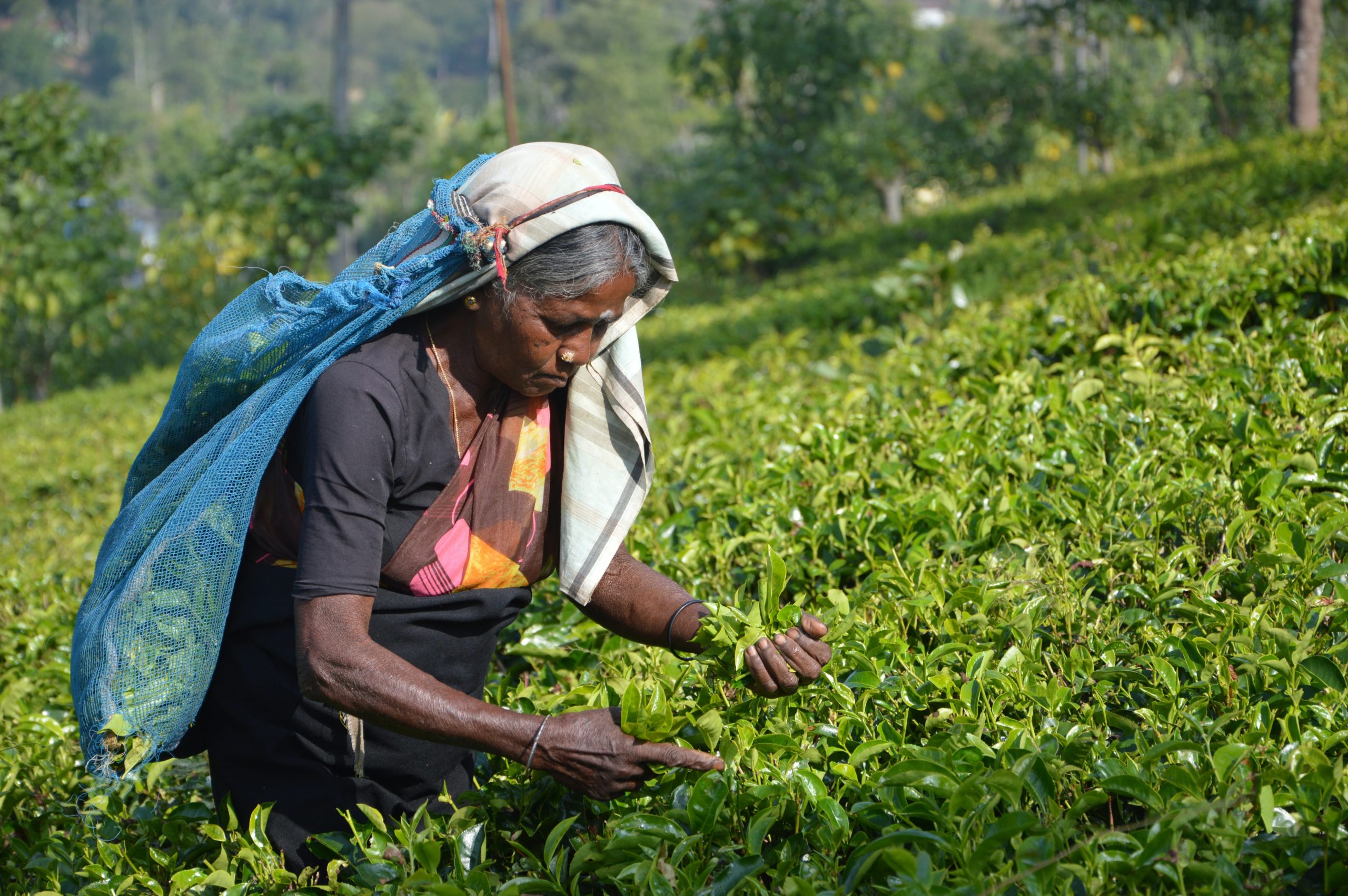 Sri Lanka’s political and economic crisis offers a stark example of what happens when debt-ridden governments enforce abrupt and unmanaged action in our food system to cut costs – without supporting a fair, inclusive transition to sustainable alternatives.

The crisis, which led Sri Lankan President Gotabaya Rajapaksa to resign in mid-July, has sometimes been blamed on Rajapaksa’s efforts to transition the country to organic farming. This is wrong – the real cause was a mounting food crisis resulting from years of depleting foreign exchange reserves, compounded by a knee-jerk change to farming.

Sri Lanka is out of money for food imports, fuel and medicines and defaulted on its debt payments. Food inflation hit 80% in June, driving mass protests. This is the culmination of years of higher costs for the import of basic goods, lower tax revenues, a drop in tourism due to Covid-19, and bad economic decisions.

Rajapaksa sought to quell the brewing crisis in April 2021 by imposing a near-overnight ban on chemical pesticides and fertilisers. This was meant to alleviate foreign currency shortages by saving an estimated $400 million a year spent on synthetic fertilisers.

But the government failed to complement the ban with the necessary time and support to help farmers shift to local alternatives. It did not provide supplies of natural fertilisers such as manure. The ban on pesticides and fertilisers – combined with the existing global food crisis – instead delivered a blow to one of the country’s biggest sectors and some of its poorest people.

Sri Lanka’s agricultural sector contributed over 7% to the country’s GDP and employed a third of its population, as of 2021. Nearly half of Sri Lanka’s poor rural people are small-scale farmers. Tea, the country’s biggest export commodity, accounted for $3.1 billion per year before the recent crisis.

The ban on chemical pesticides and fertilisers dragged tea production down by 18% and rice by 30%, forcing the country to import one of its staple foods for the first time in decades. The government eventually lifted the ban seven months later. 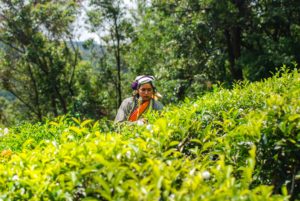 Rajapaksa’s campaign promise in 2020 to transition over 10 years was widely welcomed by farmers and agricultural experts and scientists, according to the non-profit organisation Grain.

A national survey in August 2021 found that nearly two-thirds of farmers supported the shift to organic farming, but 80% of those supporters said it would have to unfold over time. Farmers said they wanted the government to provide advice and instructions on organic fertilisers, more time to transition, and a standardised supply of organic alternatives.

Experts and businesses warned that the ban came at a terrible time, when food prices were already rising and the economy had slowed due to Covid-19. A group of agricultural scientists and professionals urged the president to gradually reduce the use of agrochemicals and increase the production of organic fertilisers.

Sri Lanka’s experience is not a cautionary tale against the shift to organic farming, but proof of the need to plan a just and inclusive transition that leaves no one behind. It also demonstrates the dangers of relying on volatile international commodity markets – especially for developing and emerging economies like Sri Lanka.

Instead of stepping back from the transition to sustainable agriculture, countries need to accelerate.

The sector is therefore crucial in global efforts to both cut emissions and build resilience and adaptation, as agricultural yields risk shrinking by a third by 2050 without adequate climate action, according to the World Resources Institute.

A new loan from the International Finance Corporation to agribusiness giant Louis Dreyfus Company will drive further environmental destruction in the Cerrado savanna, a biodiversity hotspot, and disenfranchise local and indigenous communities.