First report exposes banks as the financiers of the biodiversity crisis

The banking sector plays a decisive and clandestine role in the global biodiversity crisis. 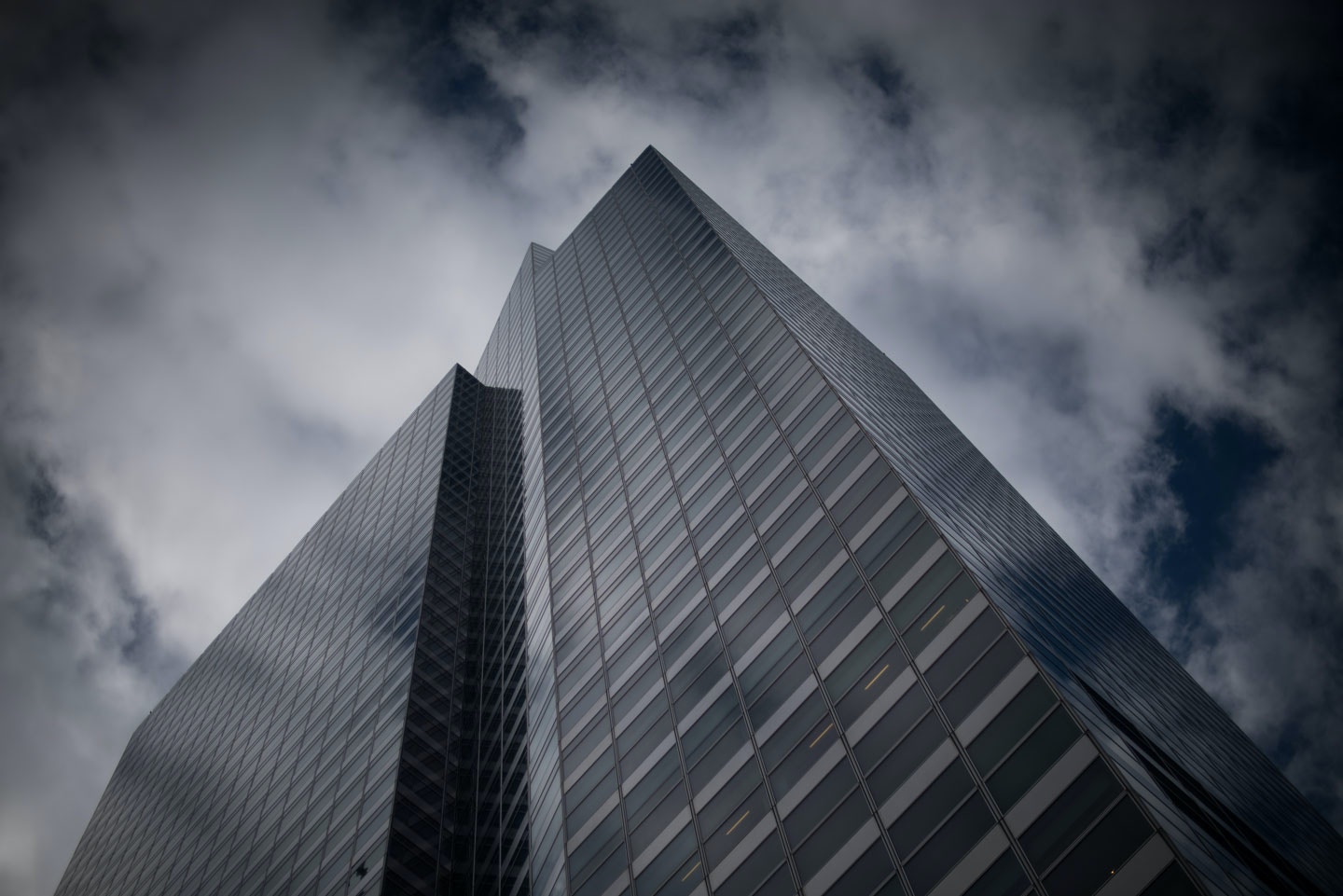 A report published in October 2020, Bankrolling Extinction, is the first exposé of this issue. It looks at the 50 largest global banks and their investments in sectors that both governments and scientists agree are major drivers of biodiversity loss.

The current biodiversity crisis threatens at least one million plant and animal species with extinction. Humans have already significantly altered three-quarters of the planet’s land surface and two-thirds of its ocean areas.

This has far-reaching consequences. Half of the world’s GDP depends on nature and its services, including pollination, water quality and disease control. Many other industries also rely on the natural world, though their supply chains may obscure this.

How are we exploiting nature?

Despite our indebtedness to nature, the global economy continues to exploit its resources relentlessly.

Bankrolling Extinction is the first attempt to quantify the loans and underwriting that the largest banks in the world provide for companies that contribute most to biodiversity loss. It finds that 66 per cent of the funding assessed went to operations that directly cause biodiversity loss, such as fishing and mining. A further 34 per cent of the funding went to companies that indirectly drive the biodiversity crisis. This includes fueling demand along the supply chain from retail or processing and trading of commodities, for example, construction, which necessitates the production of raw materials.

32 per cent of the loans and underwriting that these banks provided was associated with infrastructure. 25 per cent went towards metal and mineral mining. Another 20 per cent supported fossil fuel ventures. 10 per cent of all investments are connected with food production, namely agriculture and fisheries. Experts consider this sector to have the greatest repercussions for global biodiversity.

In 2019, the 50 banks examined in the report invested over USD $2.6 trillion in sectors that drive the biodiversity crisis. Each bank financed an average of USD $52 billion for projects that threaten biodiversity. The biggest investor provided over USD $210 billion.

Which banks are most responsible for the biodiversity crisis?

The three banks with the greatest contribution to the biodiversity crisis were all headquartered in the US. Bank of America, Citigroup and JP Morgan have connections to about 26 per cent of all the loans and underwritings assessed. Another American bank, Wells Fargo, was also the fifth-largest investor in sectors with high biodiversity risks.

Overall, analysis of the 50 largest banks also reveals that not a single one has sufficient systems in place to measure, report and radically reduce the environmental impacts its financing causes. This demonstrates their unwillingness to tackle the biodiversity crisis that they are funding. It also highlights the importance of holding these institutions accountable for the unrelenting damage that they are causing.

The IPCC and IPBES report warns that biodiversity and climate change are interconnected issues that cannot be resolved independently of one other.

A long food movement: Transforming food systems to benefit society and the environment

The International Panel of Experts on Sustainable Food Systems (IPES-Food) is an independent panel of experts with a mission to promote the transition to sustainable food systems.